Bank House wine bar and kitchen in the heart of Chislehurst 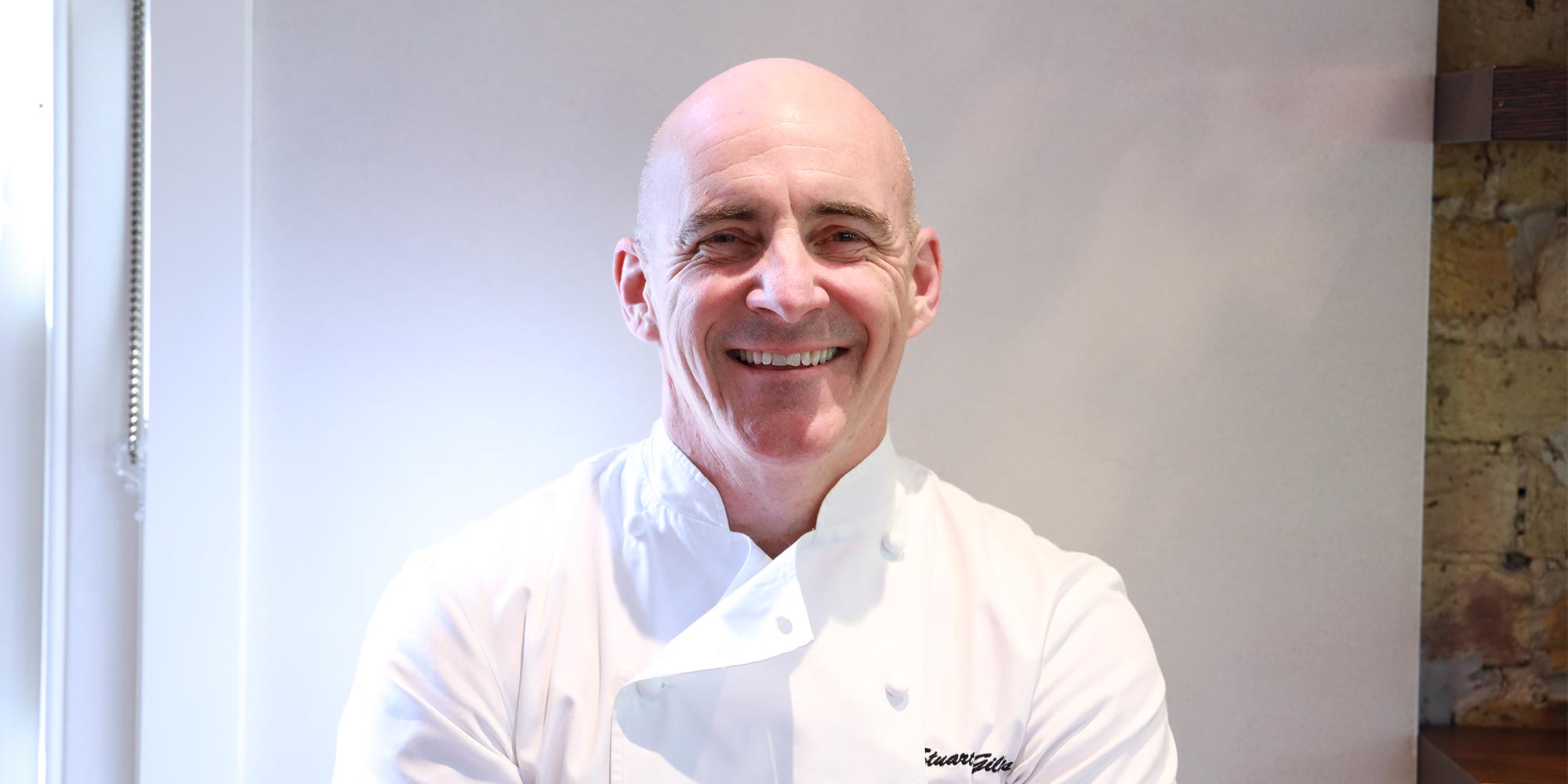 Looking back over my journey of 30 plus years in the hospitality industry, those early years were driven by a curiosity to cook, taste and travel the world. This resulted in me travelling and living abroad, learning three different languages and immersing into a range of different cultures and lifestyles over a seven year period living outside the UK. At age 19 I moved to Sweden for three years and discovered the Scandinavian food scene and the health conscious diet, combined with a training from French, Swiss and Austrian chefs who had moved to Sweden and brought with them their classic training and knowledge from Michelin star restaurants across Europe. 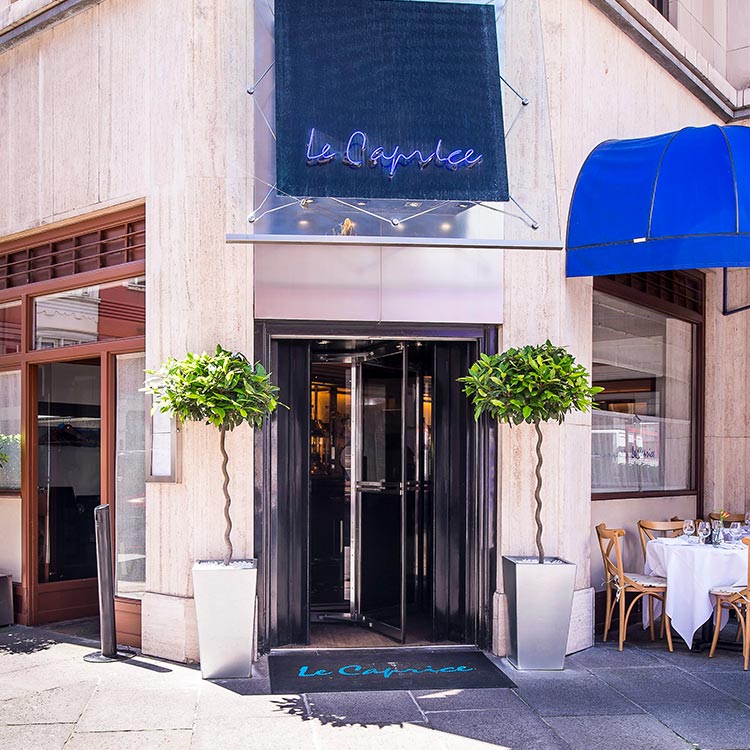 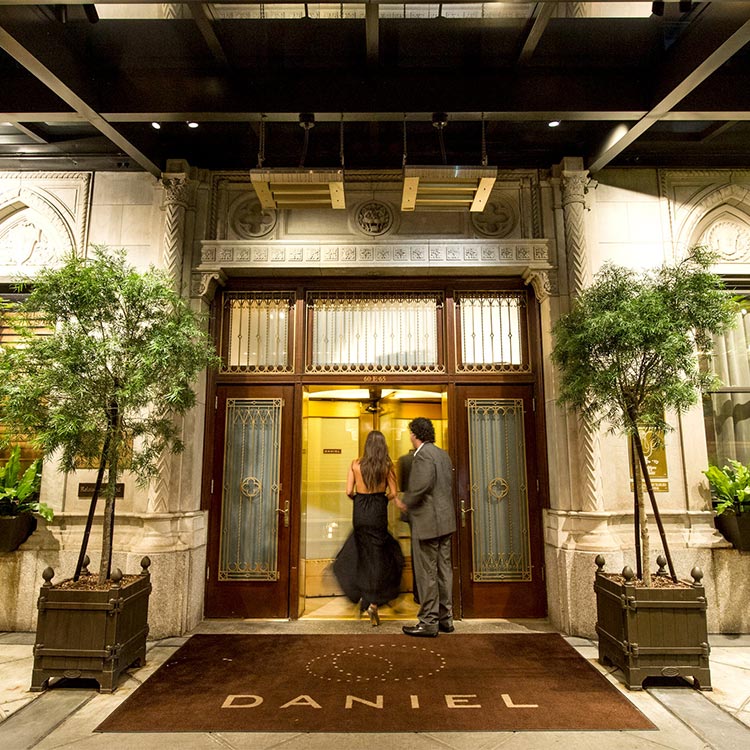 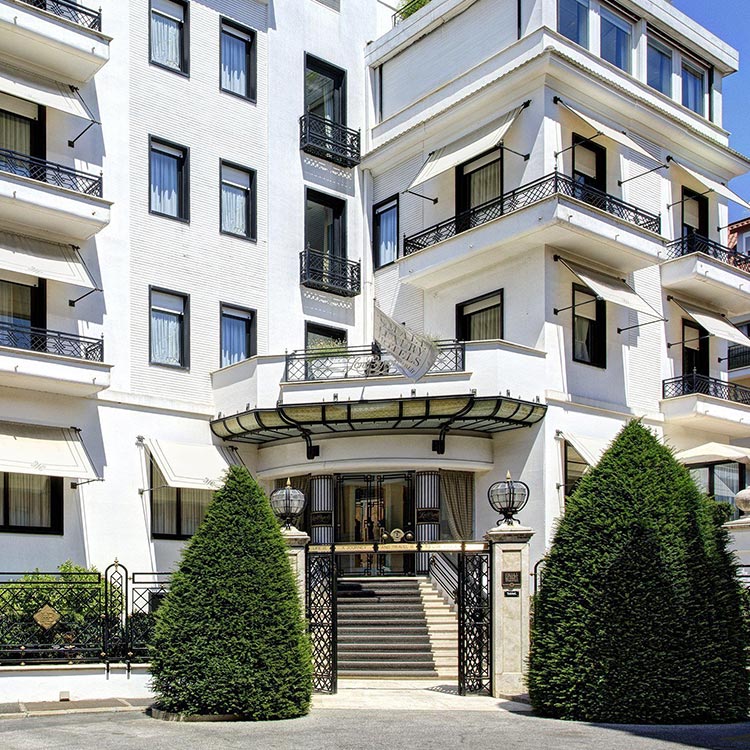 This was followed by a year in Italy at the 2 star Michelin Hotel Lord Byron in Rome. As a young boy from Sussex the learning curve here was steep. Italian traditions, basics of flavour profile, freshness and incredible ripe ingredients were like nothing I’d ever seen before. I had completely landed into a fairytale story of cooking with passion where even the staff food was three courses daily with wine and coffee. It was inspirational and amazing and eating would never be the same again.

Returning to the UK again, back to Sussex, took me as a chef to the oldest and original country house hotel Gravetye Manor. 18 months here and then a complete change in direction out of the world of Michelin and country houses took me to Le Caprice restaurant in Mayfair. Another incredible milestone in my career as a sous chef at Le Caprice, which was home to without doubt the most high profile socialite diners in London at that time. High quality, luxury comfort food in an iconic London institution owned and run by Chris Corbin and Jeremy king.

This change of scene and insight into vibrant, atmospheric, accessible luxury, inspired me to look for a final piece in my career journey of learning and took me to New York and the eponymous Restaurant DANIEL of famed chef Daniel Boulud, ranked as top three in the world and the highlight of aspirational luxury New York dining. You could not get a table within 6 months and we were full lunch and dinner every day. Every famous world chef and celebrity entertainer would come eat at DANIEL and would come into the kitchen for a photo with the team including the New York mafia who were a real life sized version of The Sopranos.

2 years here were the pinnacle of what had been an eclectic journey of food and cultures bringing together a mix of world cuisines into a great modern French style of food. Classic but fresh and light. A very tough high octane kitchen to work in, but an inspirational, incredible learning period of my life, retaining many good friends from that era. At the end of this time I was very lucky to spend a week at the then unknown French Laundry restaurant in Napa, California. Once again, truly fabulous.

Back again in London fresh from New York, London had picked up pace and was striving for recognition on the food scene, with chefs such as myself bringing back new found skills and ideas. I then joined Gordon Ramsay at Aubergine in Chelsea for a brief stint before launching Teatro restaurant in London in my first head chef role. Hugely successful and critically acclaimed this introduced me into the world of food shows, demonstrations and television.

From here I went on to join Angela Hartnett as head chef at the Connaught Hotel. After a year and a very successful launch I then set up and created the most personal project to me at that time which was Boxwood Cafe in the Berkley Hotel Knightsbridge as chef patron. A roaring success and an early version of the accessible, luxury comfort food restaurants which were to come later to London with an atmosphere and product for foodies without the fuss.

From this growing success I was chosen to appear in the second series of Great British Menu in 2007 followed by regular appearances on Saturday Kitchen, Market Kitchen, Masterchef Professionals, Hell's Kitchen USA as guest judge on several occasions and a host of food shows, cooking demonstrations and books.

During this era I was given the additional roles to lead and create the more accessible operations Plane Food at Heathrow T5, The Savoy Grill and Bread Street Kitchen, all as chef director running 4 individual businesses within the Gordon Ramsay Group.

From here it was a big step up to take on the lead role of the group globally as MD and then CEO. An amazing opportunity, steep learning curve and 7 years of business overhaul and rebuilding by creating new brands and opportunities for the group globally.

Then in 2018 I set up my own company with my wife to create new concepts with a focus on modern hospitality needs and team wellbeing. The journey of being a chef for so long and being exposed to so many cultures has allowed me to approach all elements of the experience from a sensory perspective. Food, drink, music, artwork, design, lighting are all equally important factors of the experience. Each one plays an important role and involves consideration to produce the best experience consistently. Which brings you to Bank House Chislehurst. Welcome to our house. x